Anthony Hogg reveals he is not a Christian 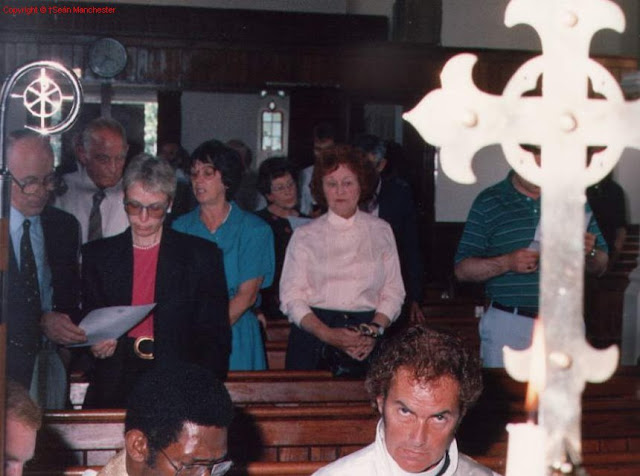 "As to the title itself, anyone can be ordained. You can even do it online, without any theological training. I don't take Manchester's title seriously because he doesn't. Also, it's pretty hard to take Manchester's bishopric seriously when he resorts to faking his church's history. So, I prefer to address him by the civilian title he should be using, out of respect to genuine bishops. Not only did Manchester serve as the President of the British Occult Society, but he has certainly practiced occultic [sic] rituals up to and including magical duels. Indeed, one bishop excommunicated him for failing to disclose his history with the occult."
— Anthony Hogg (27 July 2019) 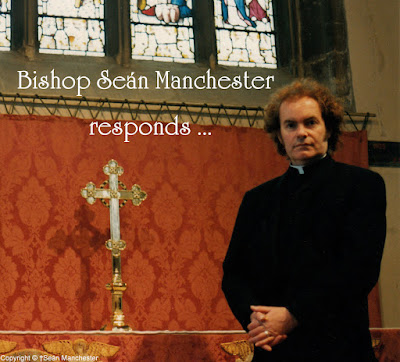 To compare an online "ordination" which is not valid or recognised by any bona fide church to a canonically valid ordination (three in my own case, ie diaconate, priesthood and episcopate) conducted in a church building before a congregation and by authentic clergy is not worth dignifying with any comment.
I take my sacred office extremely seriously. What Hogg fails to take seriously is the repeated protestation made by him that he is a Christian.
Why on earth would I "fake" my church's history?
Hogg is perhaps too ignorant to understand that many legitimate churches share apostolic successions and thereby histories, as do their priests and bishops.
I was President of the British Occult Society (often described as an "occult investigation bureau," eg in Dr J Gordon Melton's encylopedic The Vampire Book) from 1967 to 1988 when I had it formally dissolved. Its purpose was to investigate, not practice, all things considered occult, eg hidden, unexplained, supernatural.
Regarding "magical duels," the Sunday Mirror, 8 April 1973, reported alongside a photograph of a self-proclaimed witch and a nude girl: “The bizarre ceremony will involve naked witches, demon-raisings and the slaughter of a cat.” I was quoted, saying: “My opponent intends to raise a demon to destroy me by killing a cat - I will be relying solely on divine power.” My opponent insisted: “Blood must be spilled, but the cat will be anaesthetised.” The Sun newspaper, 23 November 1972, had earlier quoted me stating that the other person’s boasts ought to be put to the test: “The quickest way to destroy the credibility of a witch trying to earn a reputation for himself is to challenge his magical ability before objective observers.”
Anthony Hogg stands the truth on its head by claiming that a "bishop excommunicated" me "for failing to disclose" my alleged "history with the occult." In fact, I have at no time in my life been excommunicated. The bishop Hogg is referring to is now dead. I would, therefore, prefer not to name him, though Hogg, I am sure, would have no such qualm, and, if he does identify this man, there is no point in my not doing so. That notwithstanding, I was contacted by the Ecclesiastical Law Society in 2002 with compelling evidence that the bishop in question was steeped in occultism, masonry, sexual perversion and was himself a paedophile. Steps were taken to have the bishop, whom Hogg happily evokes as ammunition against me, excommunicated. It had to be determined whether he was still alive, and all the evidence had to be carefully sifted through and tested. There was an enormous amount, and it took a lot of time. The bishop was obviously known to me, which is why I had been contacted, but I had not seen him for a number of years, as we served in different autocephalous jurisdictions. I knew nothing about this man's deviant behaviour, or his involvement with occult practitioners, until it was brought to my attention in 2002.
A solemn excommunication and anathematisation was carried out on St David's Day 2007, as a consequence of this man's sexual degeneracy, association and collusion with notorious pederasts and occultists, acceptance of sodomy and his own homosexual practices (something he had always strenuously denied to me and others belonging to my Order and ecclesial jurisdiction, but apparently admitted to a witch living locally with whom he consorted and conspired), and attempts to cause injury to me, my ministry and Church. The excommunication was made known to other denominations, including the Roman Catholic Church at Westminster. It was met with absolute support and approval without exception.
_________________________________________________________________________________________
"It's true that I identify as a non-denominational Christian after previously identifying as a Baptist. But that's not a contradiction so much as a change of views (which occurred several years ago, no less)." 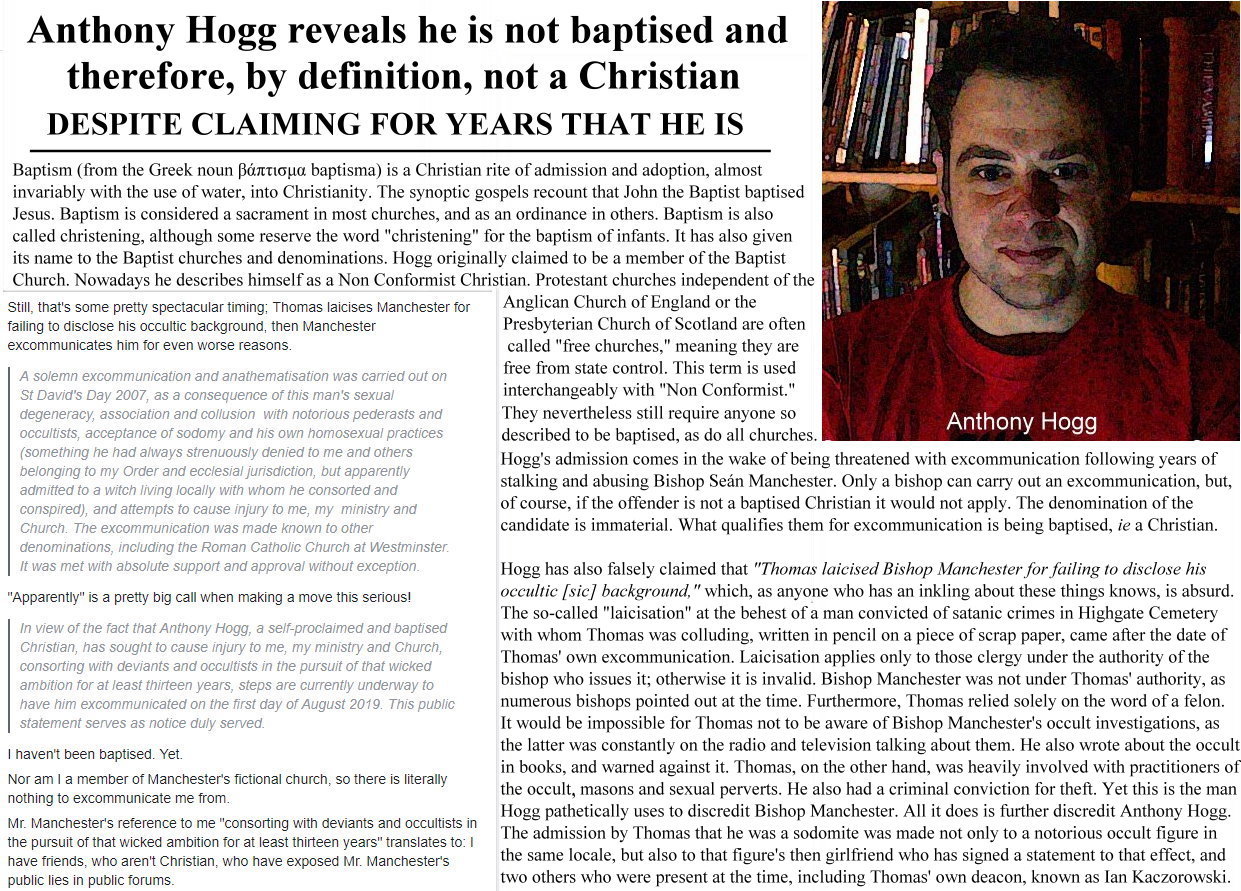 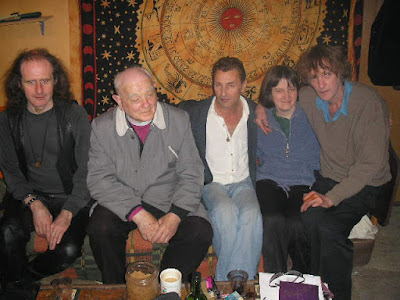 The right to excommunicate anyone who is baptised, irrespective of their denomination, is an immediate and necessary consequence of the fact that the Church is a society. Every society has the right to exclude and deprive of their rights and social advantages its unworthy or grievously culpable members, either temporarily or permanently. This right is necessary to every society in order that it may be well administered and survive. The fundamental proof, therefore, of the Church's right to excommunicate is based on her status as a spiritual society, whose members, governed by legitimate authority, seek one and the same end through suitable means. Members who, by their obstinate disobedience, reject the means of attaining this common end deserve to be removed. — Catholic Encyclopedia (under the heading Excommunication) 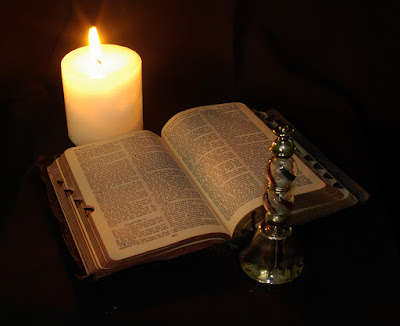 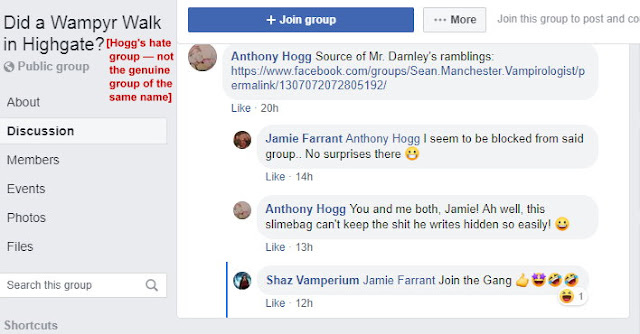 Anthony Hogg says he has been blocked by me. He also accuses me of having what he calls "sock puppet" accounts. Simple logic dictates that if Hogg has been blocked he would surely be unable to view my posts and comments. Yet he not only sees them, but quotes from them at length, publishes links to them and frequently makes screenshots of them. Once again, Hogg is playing the hypocrite because the only way he would be able to view something that is blocked would be through "sock puppet," ie hidden, accounts.

Trolls seek self-validation by trying to become the "best troll" on the internet, which is why they are sometimes referred to as a "supertroll." Remove what they do on the internet and they revert back to seeing themselves as the non-entities they are. The more sustained the trolling the more their delusional "self-worth" inflates. When they are not trolling they become deflated. Hogg is indubitably a supertroll. 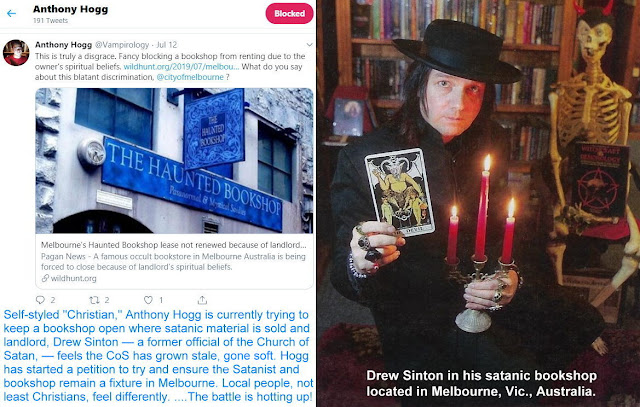 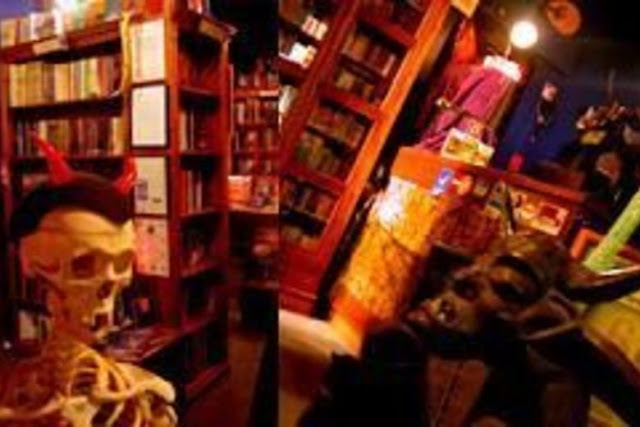 He campaigns on behalf of a Satanist (Drew Sinton) who runs a bookshop close to where Hogg lives ... 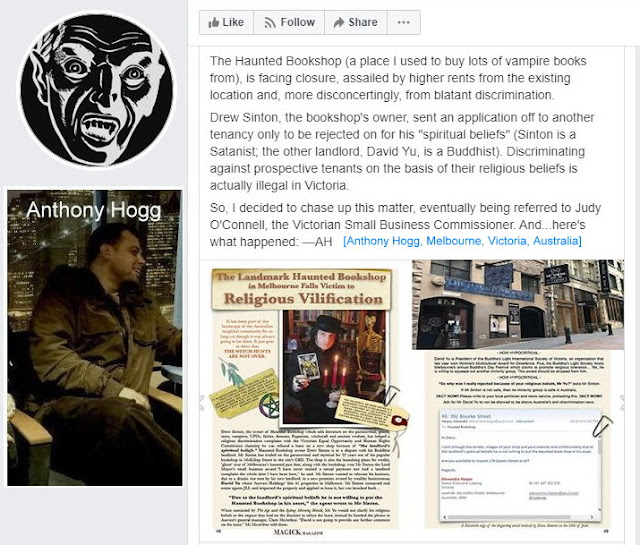 ... by petitioning to keep the satanic provision shop and the former Church of Satan official in business. 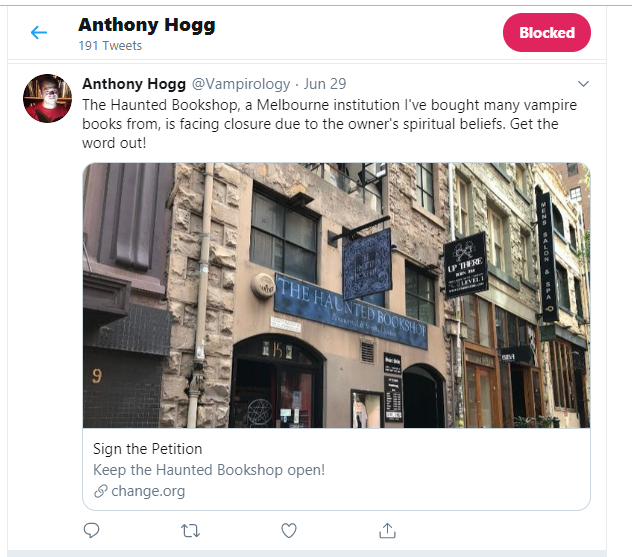 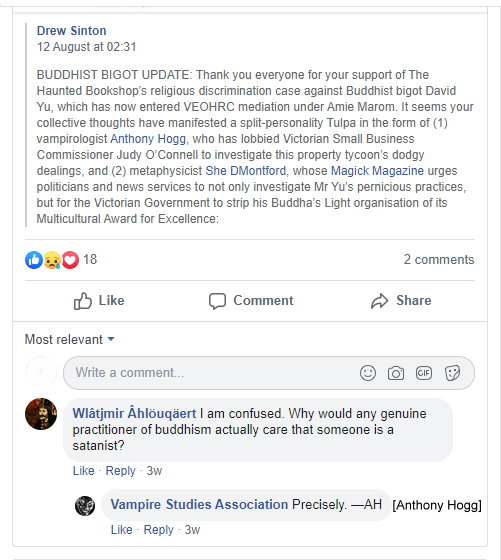 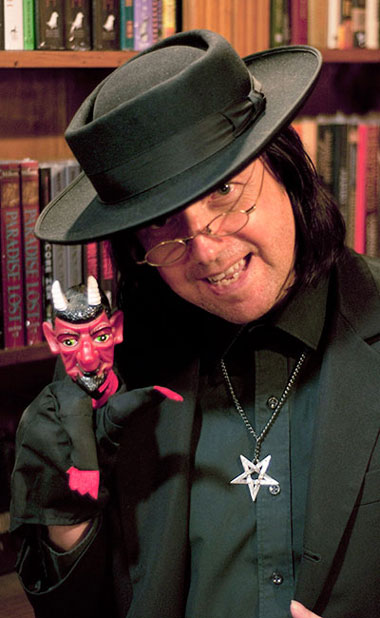 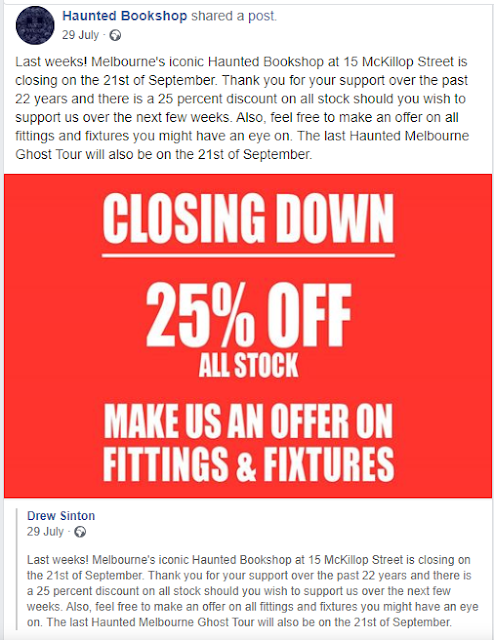 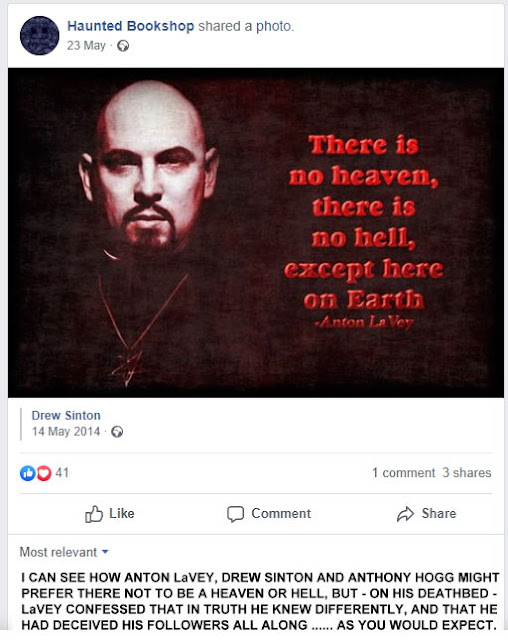 Anthony Hogg reveals he is not a Christian

"As to the title itself, anyone can be ordained. You can even do it online, without any theological training. I don't take...